As part of the global Overhaul Update, we have decided for the good of the game and to focus on the actual needs reported by players, to delay all of the PvP content originally planned.

In order to make the game better for old and new players alike, as our last article on our website indicated, we are working on a global rework of many systems, like damage, monsters and much more.

A first update will be planned on the Test Server as soon as we feel that we are ready to deploy a first draft of our work so that it is improved thanks to your feedback, which will hopefully be numerous.

PvP Balancing will not be available until the release of the Overhaul Update.
The many changes planned for the title will affect pvp balance, and therefore we will be holding off on this element until we can fix the major issues at hand.

This is why the Overhaul Update will be on the Test Server for a long time as we all find a balance for each element of the game.

For us, doing this rework is a way to breathe new life into Nightmare and we always want to make it better. 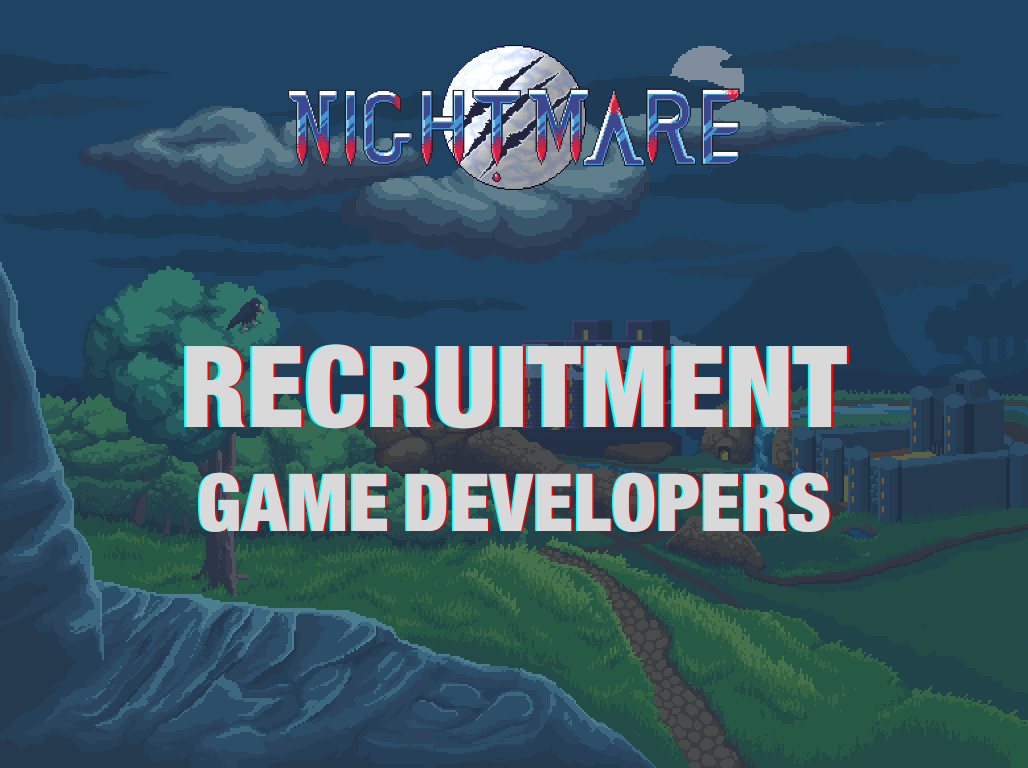 Are you interested in Game Development, working with a dedicated and passionate team or just want to help out? Read more to find out more information! 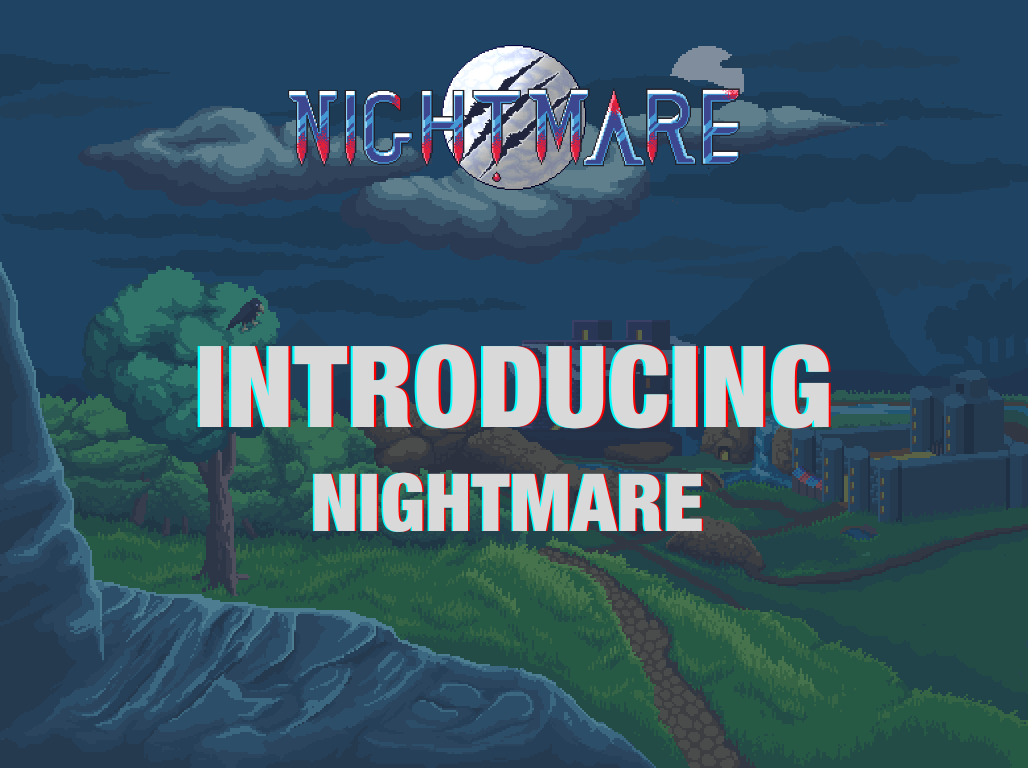 What is Nightmare? Find out more here!